In her typical fashion, Lulu made a big deal about her agency’s 10th anniversary and drove everyone crazy about it. She put on an expensive party at a local hotel and invited a lot of people from the Chicago area, including our clients.

Our PR team had to treat Lulu’s anniversary as if it was a huge deal, too. She had us write a press release and pitch it aggressively to the local Chicago media, but also nationally. Not many of our media contacts cared, and Lulu, of course, was disappointed in the media’s overall indifference. However, we did secure some coverage in the local Chicago business media and in the Chicago Tribune, but Lulu was unimpressed. The prima donna was unappreciative as usual. We were taking valuable time away from other clients to pitch her fucking story.  It also meant I had to work with that idiot Agnes, who I mentioned in a previous blog, pushed all of the creation of the pitch to me last second. Lulu and Agnes completely revised my pitch into tepid garbage and overhyped bullshit about Lulu. The lame 10th-anniversary press release they had created was also not news to anyone but Lulu.

I couldn’t help but wonder how Lulu’s agency lasted one year, let alone ten with her awful management style and constant stressful working environment. Maybe that was the real achievement, I guess. Lulu’s agency lasting in spite of her relentless ugliness and lack of support. 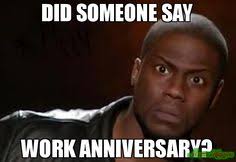 Lulu praised and toasted us at the party, and said her agency wouldn’t have grown without our efforts but she didn’t seem all that sincere to me. We succeeded in our jobs despite Lulu’s lack of trust and encouragement, and I know this was the same before I arrived at her agency, as a lot of former employees had gone to work for larger agencies and corporations after they left her nightmare company. You could think of Lulu’s agency as a kind of boot camp for PR people — a miserable experience that made us tougher for our future career endeavors.

The real problem for me at the anniversary started at the party when Lulu offered an open bar, but only finger food. We weren’t served a meal — I only had a slice of pizza earlier in the day — and foolishly, I drank too much champagne and wine at the anniversary party. I always make it a rule not to drink around work colleagues, especially freaks like the ones that worked at Lulu’s place. You can say something or do something that later will be used against you at work. It is best not to go there.

A group of my millennial colleagues arranged to keep the party going after the anniversary celebration at a nearby bar. I naturally wasn’t invited by these fools, including Agnes and Marissa. Palmer invited me along anyway much to the chagrin of Agnes and Marissa who were surprised to see me. I have no doubt that I was going to be a subject of mockery and derision along with Lulu and Miriam, but now they had to drink with me. Things seemed to go OK at first, but I continued to drink without any food foundation, as I like to call it. Drinking without having eaten was always folly for me and it was on this night as well. I don’t remember much about our agency night at the bar, but I do recall thinking at one point that Agnes, Marissa, and my other co-workers — except for Palmer — weren’t even cool and fun when they drank. In fact, their snotty, unfriendly and smug attitudes became even worse.

The next day I lamented partying with my younger co-workers as struggled through a horrible hangover at work. It was a nightmare. 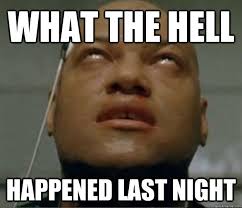 At some point, during a meeting about one of our healthcare clients, Agnes actually joked that “I couldn’t hang” in reference to my hangover. I laughed along with everyone else, but I was furious, as Agnes’ comment made me feel old and pathetic.

When I left agency later that day to return to Los Angeles, I knew something had actually changed for the worse because of my night at the bar, and my reputation and situation was already horrible at the agency. I felt old as I left for the airport. 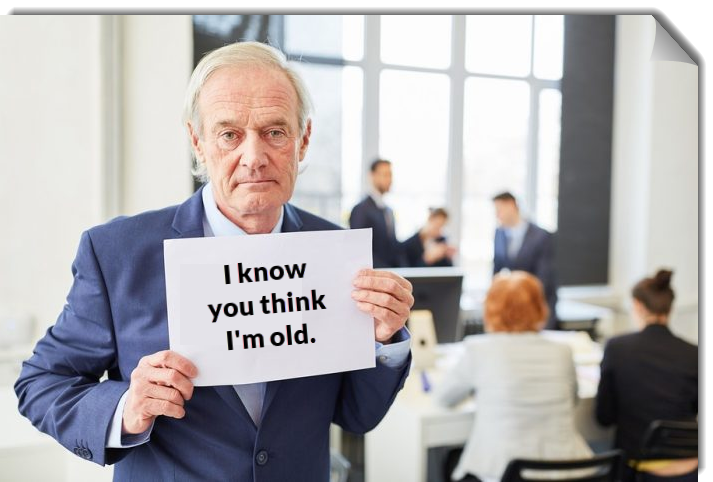 As I returned from the trip on the flight back to Southern California, I wondered how I was going to work the next ten days, let alone ten months or ten years, with such unsupportive colleagues at an idiotic agency run by a crazy fool, Lulu, and her sycophant, Miriam.

It was a sobering and depressing thought, to say the least.

I am a public relations executive looking to share the funny, crazy and dark side of working in the public relations industry through my blog. However, please remember this blog is fiction. Names, characters, places, and incidents either are the product of the writer’s imagination or are used fictitiously. Any resemblance to actual persons, living or dead, events, or locales is entirely coincidental. Also, please note that this blog content is part of a series of novels that are currently being developed for upcoming publication and can't be used or republished without the permission of the blog owner. The content on this blog has also been registered for copyright with the Library of Congress as part of my recently published novel and upcoming novels. View all posts by Jake Wilson