Another one of my big pet peeves in public relations is when my colleagues have used exclamation points in press releases and media pitches. It seems like overkill to me, and even worse appears cheesy and hokey like marketing, sales, and advertising copy.

Why is it a big deal? 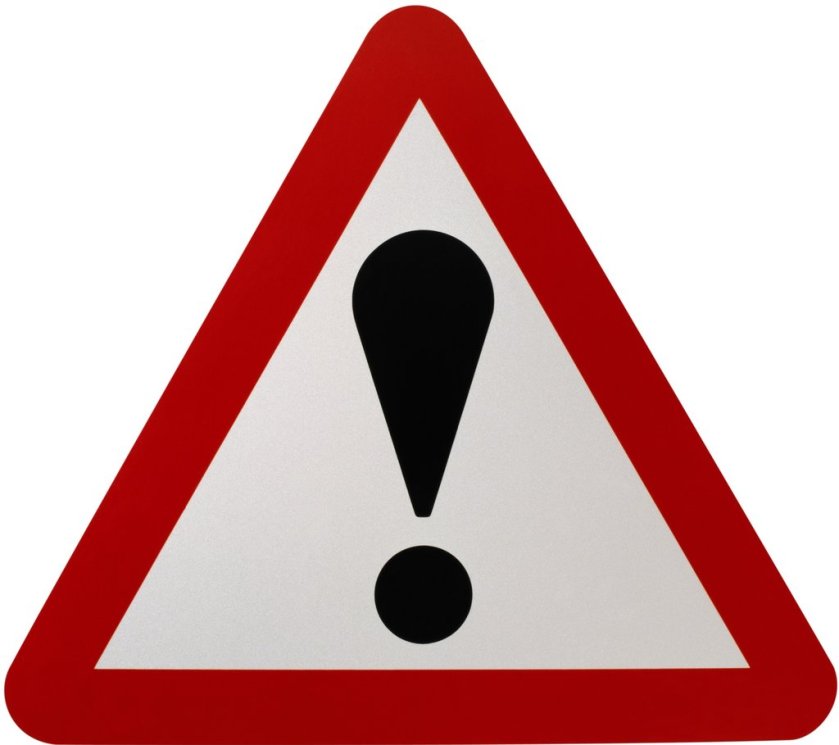 My goal in public relations is trying to write as much as possible like the media in my public relations writing. The media are the main audience of our press materials after all. Do you see news and feature articles from the top publications full of exclamation points? No. The best journalists and their editors know better.

Now I have no problem with fiction authors using exclamation points in their prose where appropriate. I just think it has no place in public relations writing.

So it is no surprise when I joined the Yilmaz Agency, the team’s pitches and press releases used exclamation points quite liberally. I would take the exclamation points out in my editing and my colleagues – mostly clueless Millennials — would put them back in even after I told them that they were not needed in PR writing. Even Lulu didn’t get it at first. I mean for years she must have had lame press releases and pitches go out with exclamation points all through their copy. 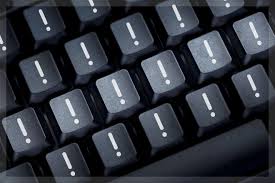 The worst culprit was the whiny Millennial, Andrew, who worked in the Chicago office. His writing was bad enough as his pitches and even press releases read like lame, slick marketing and sales copy, but it seemed he couldn’t write a sentence without using an exclamation point. It was crazy. And he was also the most resistant to my suggestion to remove them even when I used to edit them out and include a comment in the word document of why I removed them.

When Andrew left our firm a few months after I arrived, he was still stubbornly including exclamation points in his copy, which I frustratingly would have to keep removing. I think it was doing it in defiance after a while. I can only wonder if this fool is somewhere at a company or agency still writing lame copy with exclamation points, oblivious to how he is marring his PR and client’s business reputation through a small, but important punctuation choice. 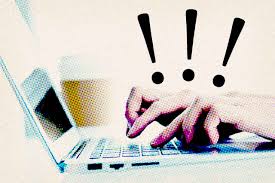 Even Lulu finally agreed with me when I told her it would make us look foolish to the media and didn’t object when I removed the offending exclamation points from our agency’s PR copy. If there is one positive thing I did at Lulu’s lame agency, it was influencing her and our team to stop using exclamation points in our copy. A small victory, I know, but at least it was something considering the hell I went through at her agency. 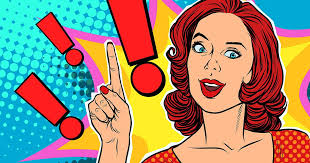 Now clients through the years have also been a nightmare about using exclamation points in their press releases. Some have balked about me removing them until I explained that it could make them look bad to the media and were better used in marketing or advertising copy. Recently, I had a sports app client send me back editing revisions to his press release and he added in exclamation points to emphasize claims he couldn’t prove. So my challenge was to urge him to not only take out the claims but also the embarrassing exclamation points. After some convincing, the CEO, who was a nightmare that listened to no one, backed off when I told him we not only don’t include unfounded claims in our press release, but we never use exclamation points. He only agreed when I stressed that it could hurt his reputation with the media.

I have had to remove exclamation points along with bad, hyperbolic writing from my client’s press release edits more times than I can recall.

It may seem like a small thing, but everything you do down to a simple choice of a punctuate mark can damage you and your client’s reputation with the media and business community. 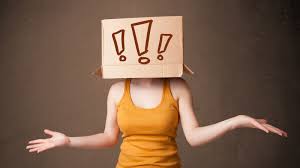 So to avoid looking like a PR fool that the media mocks, don’t use exclamation points in your PR writing!!

There. I used even two exclamation points, but this is a fictional blog after all.

I am a public relations executive looking to share the funny, crazy and dark side of working in the public relations industry through my blog. However, please remember this blog is fiction. Names, characters, places, and incidents either are the product of the writer’s imagination or are used fictitiously. Any resemblance to actual persons, living or dead, events, or locales is entirely coincidental. Also, please note that this blog content is part of a series of novels that are currently being developed for upcoming publication and can't be used or republished without the permission of the blog owner. The content on this blog has also been registered for copyright with the Library of Congress as part of my recently published novel and upcoming novels. View all posts by Jake Wilson

2 thoughts on “Exclamation Points In Pitches and Press Releases!”