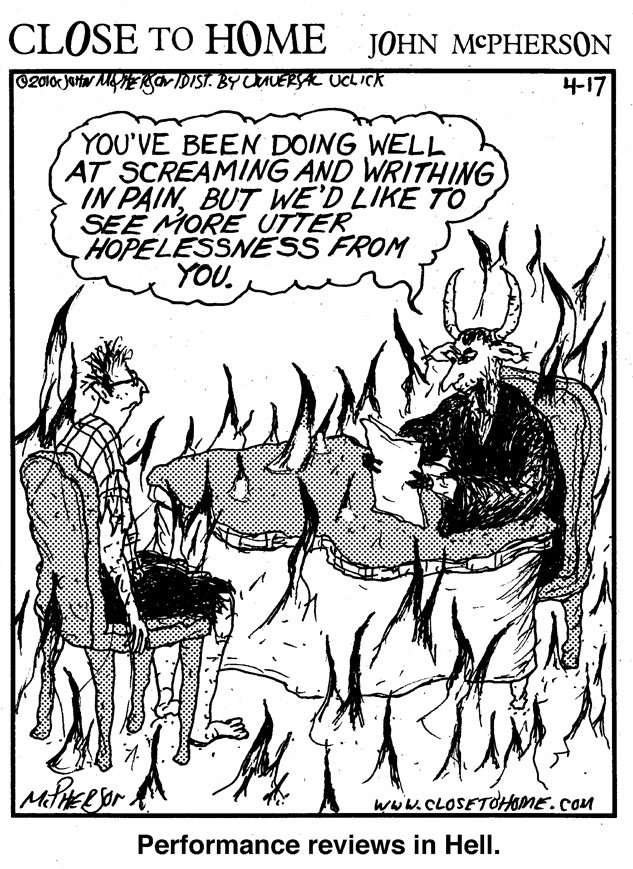 As with many companies and public relations agencies, the Yilmaz Agency had a six-month trial period before considering interns for full-time employment. This seemed simple and straightforward enough.

However, as with all things, the Yilmaz Agency had a skewed and crazier version of the standard intern review process. It was based on a 360 Review program where a group of coworkers is invited to provide feedback about a fellow employee’s performance. This is a departure from the traditional review method where feedback came from the manager to whom the employee reported. It seemed reasonable enough as the 360 Review is supposed to provide a more comprehensive overview of an employee’s performance across an entire agency or business. 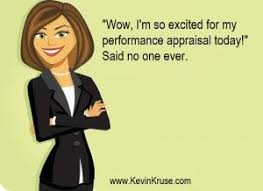 Yet when Lulu and Miriam tried to adopt it at our agency there was a serious problem, as they asked not only every full-time employee in the firm to evaluate a prospective intern hire, but they had fellow interns participate as well. So, they were asking young people, who still were learning the business, to determine whether we should hire a fellow intern. That made no sense as they had little experience in hiring or in knowing what made someone a quality public relations account executive. 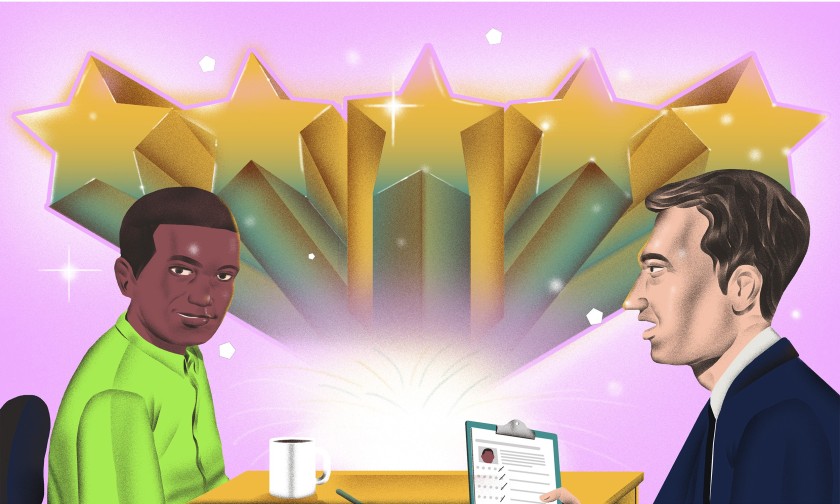 It also opened up the process to petty infighting among interns who were jockeying for long-term opportunities at our agency. Additionally, it left the door open to jealousy and other animosities where personal feelings among millennials, who were not fully qualified yet to judge someone’s work, could sabotage someone’s future career.

To add to the flawed intern review process, Lulu and Miriam asked everyone at the firm to provide feedback on an intern whether they had worked with them or not, which also corrupted the accuracy of the reviews.

This all came to a head during a six-month review of intern Liam Dahl, who worked with me at the L.A. office. Liam was overenthusiastic – almost to a fault – but his attitude was a breath of fresh air after the creepy indifference of previous intern, Don Caylak.

Sure, Liam made some mistakes due to his inexperience, but he was a strong writer and showed real promise in media relations and actually secured placements for our clients. Liam also worked long hours and I had to eventually kick him out of the office when it was 8 or 9 p.m. It was a considerable improvement over Don who left at 5 p.m. every night no matter if there was still work that needed to be done.

Unfortunately, Liam ended up being a disloyal backstabber, but I will get more into that in the next chapter.

Despite my high assessment of Liam’s skills and his value to our agency, our co-workers loathed him. Maybe they were trying to get back at me, as I was also not well-liked at our agency. In Liam’s review, all of his fellow interns attacked his work, as did Molly in the NY office. Even that idiot Agnes, who didn’t even work closely with Liam, bashed him. 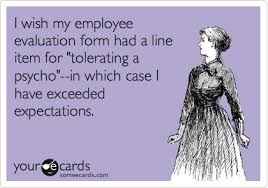 I was furious and dumbfounded when Miriam showed me Liam’s internship review. She also had me read it in a meeting in front of Liam. It was beyond embarrassing. I objected to the rest of the team’s nasty evaluations of Liam and told her no one would know better than I whether Liam was a solid contributor to our agency. There was a lot of petty bullshit I read in my colleagues’ reviews of Liam’s work. Also, some of the fools that criticized Liam’s work were awful writers and couldn’t secure a top media placement if their lives depended on it. Additionally, I told Miriam it was ridiculous to have Agnes give feedback when she didn’t even work directly with Liam on accounts. Agnes was relying on hearsay or rumor in her case, which I told Miriam made the overall review process suspect. 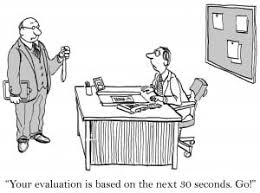 I had to fight hard against the objections of my colleagues, but eventually, Lulu and Miriam relented and Liam was hired. I also let them know that I thought the intern review process at our agency was deeply flawed and should be revamped or scrapped. I suggested that we should have top management make the call on hiring a prospective intern after talking to those the intern worked closely with, and evaluations from fellow interns should be either disregarded or not as highly considered in the hiring process. Lulu and Miriam reluctantly agreed and we went back to a more formal intern evaluation process going forward.

However, no good deed ever went unpunished at the Yilmaz Agency.

Liam ultimately turned out to be an ungrateful backstabber, hiding his true malice toward me and the rest of the agency behind his smiling face.